Why Are Health Care Costs Rising? 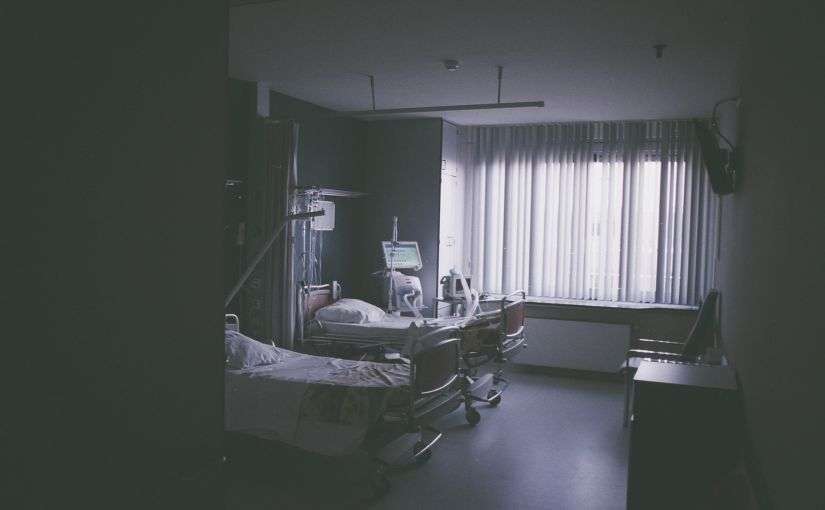 This Know Your Benefits article is provided by TPG Insurance Services and is to be used for informational purposes only and is not intended to replace the advice of an insurance professional.

Unpredictable and uncontrollable health insurance rate increases are having a very serious financial impact on many employers and employees. Employers are also passing more of these costs onto employees, as the percentage that employees are asked to pay is also increasing.

Why Are Health Care Costs Rising?

Several market conditions working together have led to steep increases. Understanding these factors will help you be aware of the reasons behind any changes your employer decides to make to any benefit or employee contribution (the amount you are required to pay out of your paycheck).

Several factors have contributed to climbing health care costs over the past decade, including the following:

In addition, Aon Hewitt has identified specific factors that are contributing to the current health care costs and projected figures that continue to rise:

The Aging of America

According to the U.S. Census Bureau, the number of Americans age 65 and older is expected to nearly double by 2025, and the elderly population (80 and older) will increase by 80%. As this population ages, there is a subsequent rise in the occurrence of chronic diseases such as asthma, heart disease and cancer, and the need for more resources to fight these diseases. This leads to the increased use of prescription drugs and other medical services, and an overall increase in health care spending.

Prescription drug costs continue to represent an increasingly large portion of health care expenditures. According to IMS Health, the United States spent nearly $450 billion on prescription drugs in 2016. And prices have only increased since.

The Consolidation of Insurance Companies

During the economic boom of the 1990s, competition among insurance carriers and managed care companies was fierce. In order to gain market share, many large insurance companies acquired smaller, weaker firms and kept their rates low in order to stay competitive. This practice has taken its toll, leading to dips in profitability and stock prices for a number of large insurance carriers. Now, those companies that have survived are faced with much less competition and are committed to returning to profitability, which has ultimately resulted in increased rates for employers and contributed to greater cost-sharing for employees.

The Weakening of the Managed Care System

Also, in the 1990s, employers began offering plans that allowed patients to see out-of-network doctors or those that had less strict referral processes through benefits, such as point-of-service (POS) plans. In addition, many employers making health plan purchase decisions focused on keeping employees happy by ensuring that most doctors in an area were in a chosen network, rather than choosing narrower networks with deeper discounts. All of this has led to a general weakening of the managed care system. With the level of premium increases over the last few years, many employers have backed away from offering such rich benefits, and instead have restricted networks to reduce costs.

Utilization of many health care services has risen over the last decade. A number of factors such as improvements in medical technology, the influence of managed care, elevated consumer awareness and demand, and a boost in the number of practicing physicians caused health services—like the number of surgical procedures and the number of prescription drugs dispensed—to rise significantly. Other services such as breast cancer screenings, immunizations for children, and diagnostic procedures like CT and MRI have also experienced sharp utilization increases.

What Does It All Mean?

Your employer, like others, is undoubtedly trying to determine how to keep increasing health plan rates from having a serious financial impact on both employees and the company. Many firms absorbed the increasing costs for years to avoid further burdening their employees. Now, most are realizing that they will have to pass portions of the costs on to employees in the form of higher premiums, or benefit designs that require them to pay more out-of-pocket for the medical services they use through increased coinsurance, copayments or deductibles.

Now that you understand better why healthcare costs are rising, feel free to consult with us on any further Health & Benefits questions you may have. 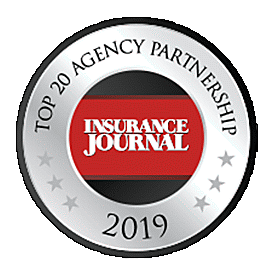